Ayo whattup you back in the presence of that muthafucka wit two iron midgets for hands. In case you forgot I go by the name Big Ghost aka Phantom Raviolis aka Shampoo Bracelets aka Cocaine Biceps aka Thor Molecules aka Galaxy Knuckles aka Spartacus Deluxe…n otherwise known as THE MIGHTY HANDS OF ZEUS. So Im back in the building to walk wit yall thru this new Wolf joint….Courtesy of Tyler The Creator aka the slightly less annoying Hopsin….

Word is bond it took a lot for the god to have a open mind bout this shit. But thats why we constantly evolvin. Ion mean like that shit where muthafuckas use to be tadpoles n crawled up outta the ocean n became lizards who became monkeys that became gorillas n then cavemen n next we gon start sproutin wings n all that other mystery science bullshit. Im talkin facts b. Im sayin we all started out as blank canvases n then we added some little scribbles here n a scribble there n pretty soon we either been painted masterpieces outta our lives or we got some bullshit ass mess that be lookin like some shit a 3 yr old drew on the wall behind the couch in crayolas mixed wit dry play-doh n whatever whatever. Like I be sayin…even if you dont fuck wit somethin it dont mean you cant respect it. The real gon recognize regardless cuz at the end of the day thats whats missin from the world nahmean…honesty n shit. You might be the small fish in a big pond but when you refuse to compromise the integrity of ya words n ya actions you gon win regardless. Might take you little longer but you gon have a stronger foundation to build upon n shit namsayin. When you dickride ya way to the top you gotta slide back down all em same dicks on ya way down tho. That aint the move my nigga. Therefore say no more… 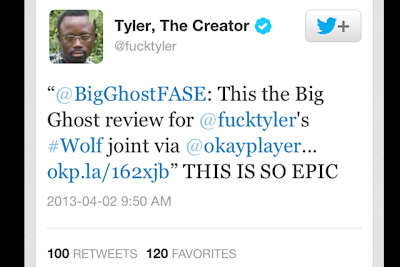 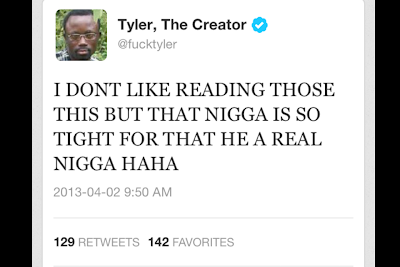