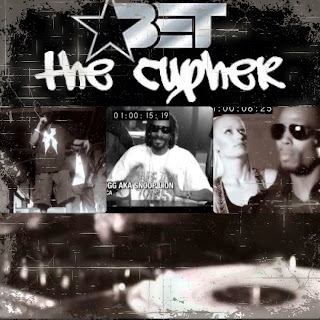 RT @angelinaonair All of the “recommended reading” posts are absolutely necessary. But it’s not the only form of education & can be a bit overwhelming. Here are SOME podcasts, articles, docs, films, threads, songs, & posts you can also check out.

RT @iamtrevorlang Thursday 9pm EST live stream on instagram.com/iamtrevorlang where I will be playing the entire test press of this beautiful record and will be announcing the official release date. @BigGhostLtd @StatWallyBeats pic.twitter.com/wnojgpO0yu

The point where the average underground hip hop producer would say OK THAT SHIT DONE is usually what I consider still the beginning stages of a song. Might sound like some arrogant shit but thats exactly what it takes.. n you can ask the artists on these joints if Im lyin twitter.com/eliangonnzalez…

RT @Passionweiss An interview with Big Ghost about the path from blogging to beatmaking, becoming one of Griselda's go-to producers, his latest collab with Conway, "No One Mourns the Wicked," and more. By @jmonkey passionweiss.com/2020/05/26/b… @BigGhostLtd @WHOISCONWAY

RT @BrendanDaGawd no matter the size of your opponent, always give it your all 😤👌 pic.twitter.com/7Zfw1Uau5a

The Big Ghost Review for Cole World: The Sideline Story
187 Comments
Ayo the top 10 softest niggas in the game!
175 Comments

The 3rd Annual 10 Softest Niggas In The Game
130 Comments